The year is 2183, the Zenonians have launched a full scale platenary invasion on Earth, cities are being burned to ground, population's rapidly shrinking, the last lines of defense are being obliterated.

The only solution is to launch a suicide mission, where the best pilots will have a task of destroying certain enemy targets while destroying the enemy armies while at it. Operation "Zenohell" starts now!

Zenohell is a shmup inspired by early/mid 90s offerings from the arcades, made by a bunch of shmup loving passionates in Team Grybanser Fox, intended to try to recreate that game feel back when things were simple and challenging. It will come out in late 2015 and it will feature:

- A stage practice mode where you can practice each stage on all the difficulties, unlock more stages as you get better.

- A simple scoring system that needs no strategy guides and is all about risk/reward.

And more, however it's up to you to find it out when you play it yourself!

Basic Controls (those can be reconfigured in options):

In order to download this game you must purchase it at or above the minimum price of $8.99 USD. You will get access to the following files:

BUG: All the scores are registered under NORMAL instead of their respective modes.

Very challenging and fun bullet hell shmup, but even compared to it brethren shmup, it is very likely only suitable for hardcore fans of the genre, considering the amount of bullet hell madness you will need to endure being thrown at you. The game is also very busy visually, which sometimes makes it very hard to focus on the action, but the bullets are usually easily distinguishable from the rest of the screen. Considering the games difficulty, you indeed wont know what hit you until its too late. If thats the level of challenge you require, then this is the game for you. If you want a more digestable difficulty, check Zenodyne R (also in the bundle from the same developer), which seems overall a bit more polished. 3/5

The scroll speed and general bullet patterns are too fast. 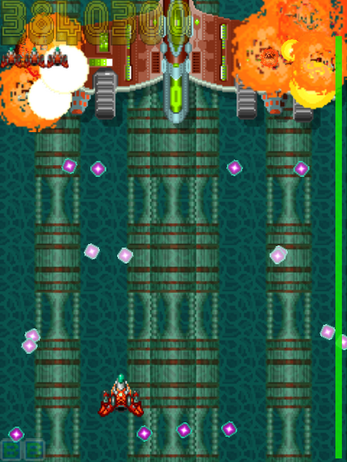 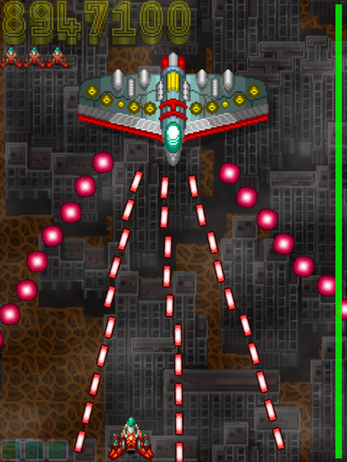 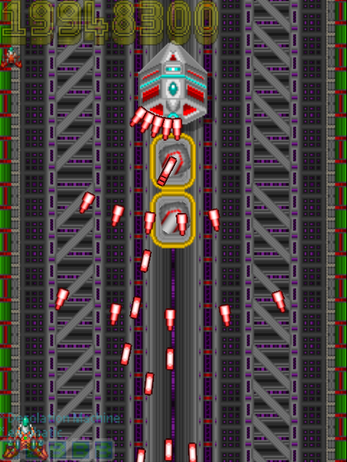 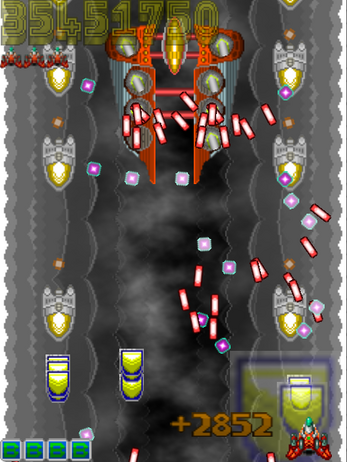 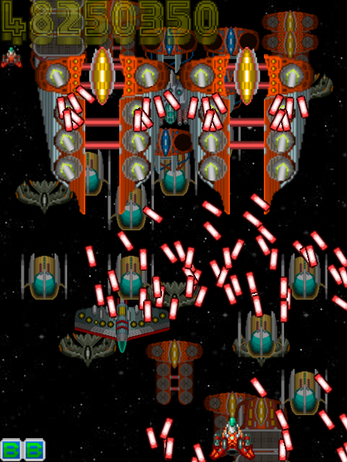